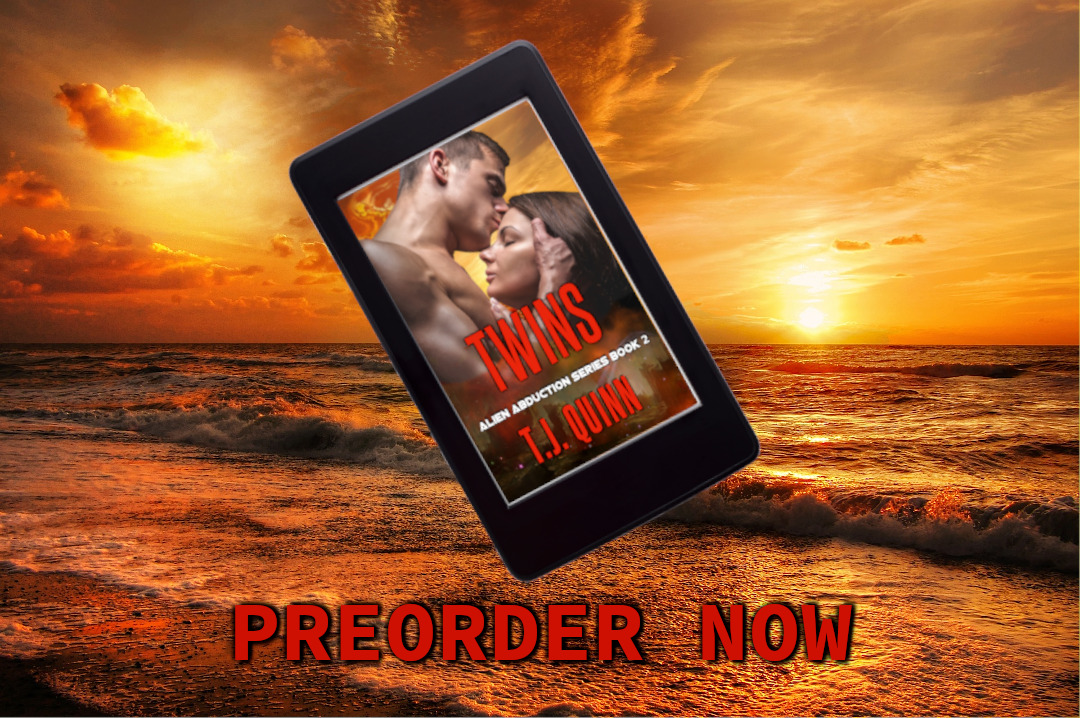 The first ARC review is in and Arantxa got 5 Stars.

Arantxa thought her best friend was crazy to even think about applying to an alien matchmaking agency to find a husband. Samantha thinks it’s a great opportunity for them to escape their mundane lives and get husbands. She will even pay Arantxa fee. She finally gets Arantxa to agree with plans for them to only look for mates on the same planet.

When Samantha finds her mate first, Arantxa convinces her she should go ahead and meet him. With Samantha gone, Arantxa decides to take a chance on a man named Biurk from the same planet. Things start to go haywire from there.

Instead of letting her use the agency transport, he convinces her to let him send a ship for her. Arantxa has her suspicions that things aren’t quite right but she tamps down her doubts.

The ship is seized by pirates who kidnap her to sell as a sex slave. But before they arrange to sell her they take her back to their planet and amuse themselves by torturing her and the ship’s crew.

So Biurk hires a mercenary to rescue. Arantxa. She feels an unexpected attraction to Korben who is sent to rescue her. A wrong turn and a missing communicator leave them lost in the forest alone together.

Feeling duty bound to give Biurk a chance to court her, Arantxa fights the growing attraction to Korben. Only vaguely humanoid compared to Biurk, Arantxa doesn’t understand this illogical fascination with this alien who no one would mistake for human.

Nothing is quite as it seems nor do all the pieces fall together until almost the very end.