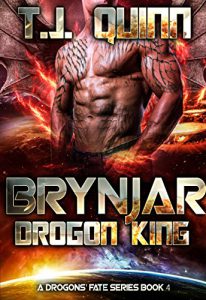 Brynjar, King of the Drogon Empire is pleased that Asgar has brought a new group of female humans to help them save their dying race. But he is also disappointed there is no soulmate for him. Or is there? That scent, he would know it anywhere? Is his mind playing tricks on him or is Asgar holding out on him?

The Slythonians never intended to take Eleanor confined to a wheel chair since childhood. But they could leave no witness behind.They weren’t going to sell her to the Drogan’s because she was “damaged” goods. Only, her best friend has other ideas… 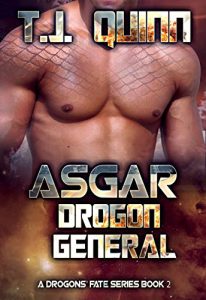 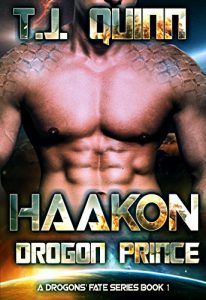 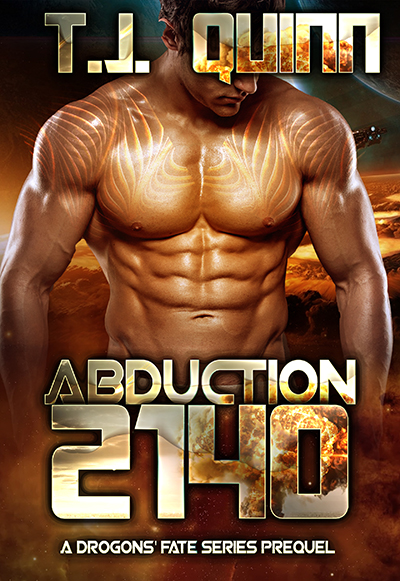